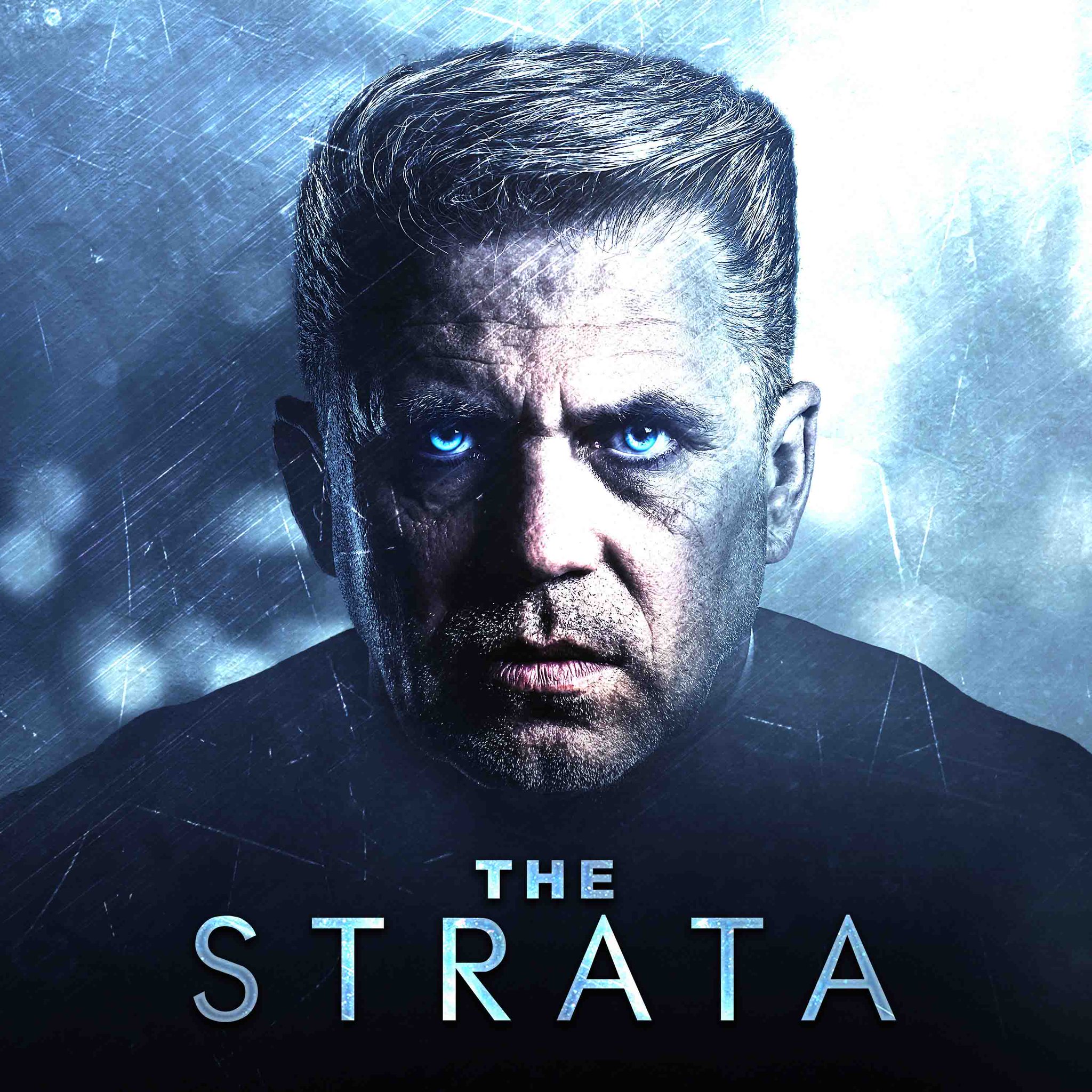 Thrilled to have voiced Slayton in the latest season of The Strata.

Listen to The Strata online now!

In a dystopian city, an ageing courier is forced to go into business with an underworld gang lord in order to pay for the treatment that keeps him alive.

Set in a sprawling dystopian metropolis called ‘The Strata’ and featuring an ensemble cast, this podcast interweaves a collection of stories into a single overarching narrative.

A fantastic world. Characters that feel real. A story that won’t let go.

The Strata is a Beyond the Dark production.

No comments to show.